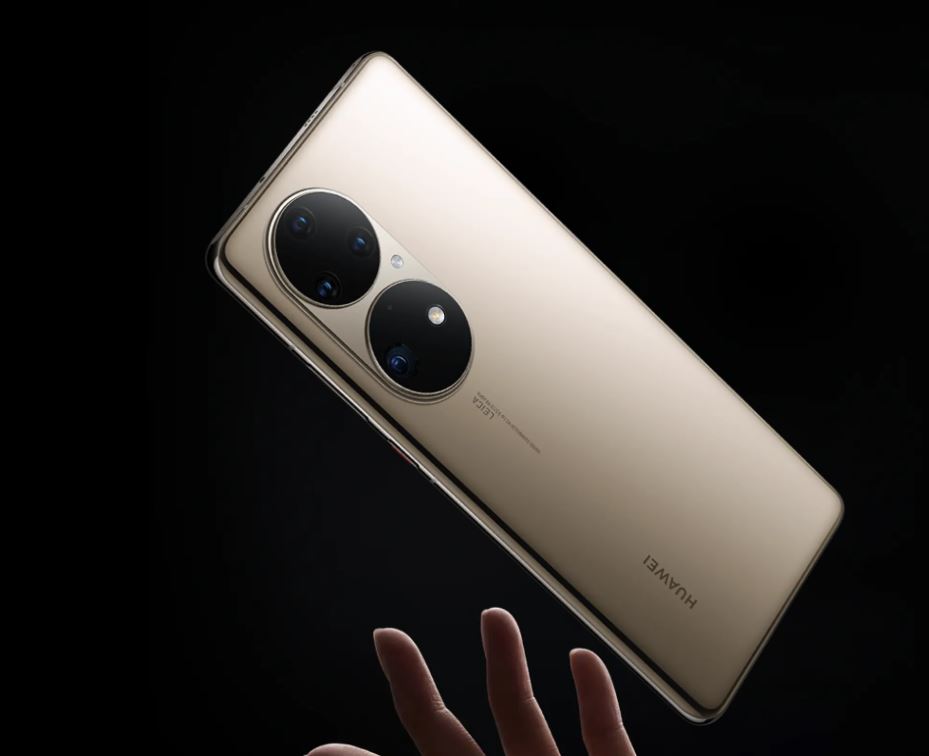 The Huawei P60 series is set to debut in the coming months. A generally reliable source of Huawei news has now revealed a few more details about the camera-focused phones, along with information about the devices that will be included in the lineup.

While Huawei failed to launch a new generation of the P series last year after the 2021 P50 series, the Chinese company seems ready to finally bring the P60 series to market, and rumors of camera-focused flagships now they spin a little faster.

As revealed by tipster @RODENT950, Huawei has four P60 series models in the works. The lineup reportedly starts with the budget P60E and also includes a vanilla P60, a P60 Pro, and what could be the P60 Ultra. This P60 Ultra appears to be a replacement for “Plus” models like the P40 Pro+ and Mate 40 Pro+. Considering the arrival of popular “Ultra” models from companies like Xiaomi and Samsung, it makes sense to see a rebrand, especially with rumors also claiming that Apple could release an iPhone 15 Ultra this year.

The same leaker has also revealed some important camera details for the Huawei P60 and P60 Pro. Supposedly, the P60 will feature a triple camera setup on the rear, with a 50 MP IMX789 as the main camera, a 50 MP IMX858 MP as an ultra-wide angle camera and a 16 MP IMX351 under a zoom lens. The vanilla model is expected to offer variable aperture technology.

According to @RODENT950, the Huawei P60 Pro keeps the 50 MP IMX789 (a shame, as the IMX789 is an old and unimpressive sensor that was used two years ago in the OnePlus 9 Pro) and IMX858. However, add the IMX888 to the mix, along with a 64MP OV64B to round out a quad-camera system that also features “dual frame variable aperture”.

Are you a technician who knows how to translate? Then join our team!
Details here

I like technology, simple as that. Half the time, you can catch me writing sarcastic sales copy. The rest of the time, I keep readers up to date with the latest happenings in the world of mobile technology or watch football. I worked as a freelance journalist and content writer for a couple of years before joining the Notebookcheck team in 2017. Feel free to send me a few questions on Twitter or Reddit if you like.