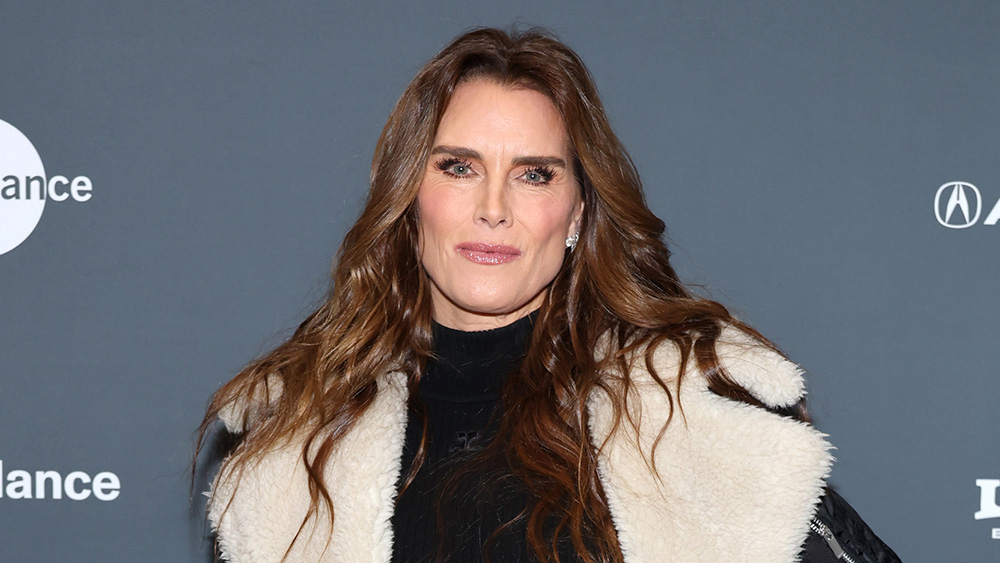 “Pretty Baby,” a two-part documentary about the intense ups and downs of the American icon Brooke Shieldsbrought the house down with its world premiere at the Sundance Film Festival on Friday.

The documentary explores Shields’ gruesome sexualization beginning at age 9, the world-class modeling and acting career that followed, and the urgent conversations it inspires about what society expects of women.

Directed by Lana Wilson (Taylor Swift’s “Miss Americana”), “Pretty Baby” confronts milestones in the life of Shields who, in a post-#MeToo world, shocked audiences at Park City’s Eccles Theater. Nude tween photo shoots, male talk show hosts asking if 12-year-old Shields enjoys being a sex symbol, the horrors of an alcoholic mother and manager, and Shields’ notable public battles with the likes of tom cruise they are all on the table.

“I have always made it an important part of my journey to be as honest as possible. Not just to the outside, but to myself,” Shields said during a question-and-answer session after the documentary premiered, which she received a standing ovation. “I didn’t want to shut down. The industry I’m in sets you up to close. I didn’t want to lose that.”

An interesting mix of taking heads from his life peoples document to offer ideas. Childhood friend Laura Linney, Lionel Richie, Ali Wentworth and security czar Gavin de Becker appear. Drew Barrymore, sitting cross-legged and barefoot on a stool, corroborated the confusion and difficulties that accompany child stardom. One particularly embarrassing moment came during a section of “Blue Lagoon,” the historical film about virile teenagers in love on a deserted island. Director Randal Kleiser, the doctor alleges, actively constructed a narrative in the press that Shields was coming of age sexually in real time with her character.

Perhaps, the paper suggests, this is why Shields broke off his white-hot career to attend Princeton University.

“Brooke insisted on having agency over her mind, over her career, over her future. I found it remarkable and very contemporary in many ways,” Wilson told the audience.

Throughout her adulthood, Shields describes her attraction to a figure she claimed to be as “controlling” as her own mother: tennis star Andre Agassi, whom she says she was wracked with jealousy while starring in comedies like “Friends.” and “Suddenly, Susana. The battles were not all private.

After marrying her now-husband Chris Henchy, Shields struggled with conception. After many attempts, she gave birth to her daughter Rowan from her and immediately fell into an unknown and extreme depression. In 2005, she wrote the book “Down Came the Rain: My Journey Through Postpartum Depression.”

At the same time that Shields was promoting the book, Tom Cruise was making the rounds for his Steven Spielberg-directed action flick, “War of the Worlds.” Cruise, the most famous member of the Church of Scientology, averse to therapy and prescription drugs, publicly went after Shields for promoting antidepressants. He went so far as to call her “dangerous.”

In the document, Shields reflected on the incident as “ridiculous”.

During one scene in the documentary, the camera zooms in on the headline “What Tom Cruise Doesn’t Know About Estrogen,” from a New York Times op-ed she wrote in response to Cruise. The Eccles applauded with delight, and did so again after actor Judd Nelson quoted his friend Shields at the time: “Tom Cruise should stick to fighting aliens.”